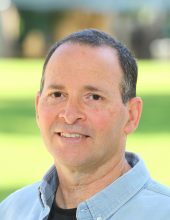 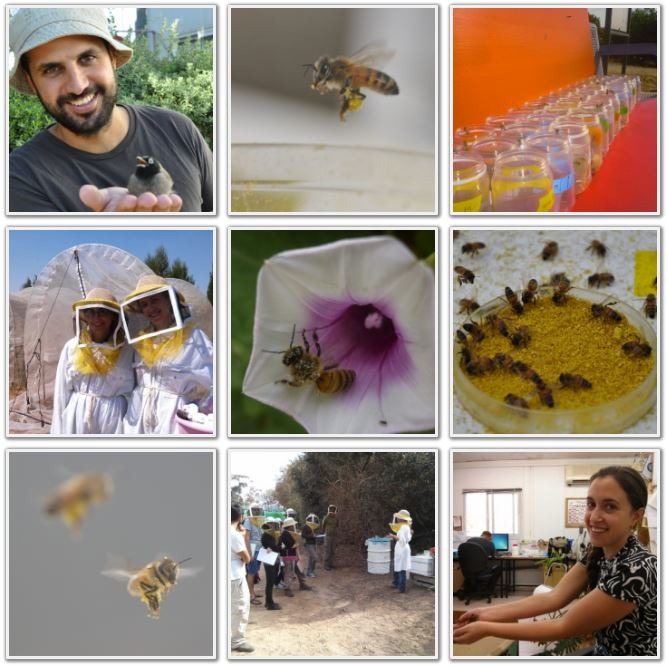 History of the B. Triwaks Bee Research Center

Benjamin Triwaks was born in 1924 in Warsaw, Poland, and immigrated to Palestine with his parents in 1926. He graduated from Kadoorie Agricultural School, where he specialized in beekeeping. Triwaks joined the Haganah underground movement and later volunteered for the Jewish Brigade Group in the British Army during World War II. After the War he engaged in practical beekeeping. In 1947 Triwaks joined the Israel Defense Forces and fell in battle in Tantura on May 23, 1948.

In 1976 the Triwaks family of Israel established a Bee Research Center at the Hebrew University, Faculty of Agriculture, Food and Environmental Quality Sciences, in Rehovot, in memory of the late 1st Lt. Benjamin Triwaks.

The Triwaks Bee Research Center was inaugurated on May 11, 1976, by Mr. Avraham Harman, the President of the Hebrew University of Jerusalem, and Prof. Itzhak Harpaz, the Dean of the Faculty, and the Triwaks Family. The Bee Research Laboratory that was located until then in the Department of Entomology, moved into new premises that included a spacious and well-equipped laboratory, an experimental apiary, and other facilities.

Prof. Yaakov Lensky was the director of The Center from 1976 until 1997. Prof. Lensky's research focused on biology of honeybees, apiculture and crop pollination. Prof. Sharoni Shafir has been the director of the The Center since 1998.