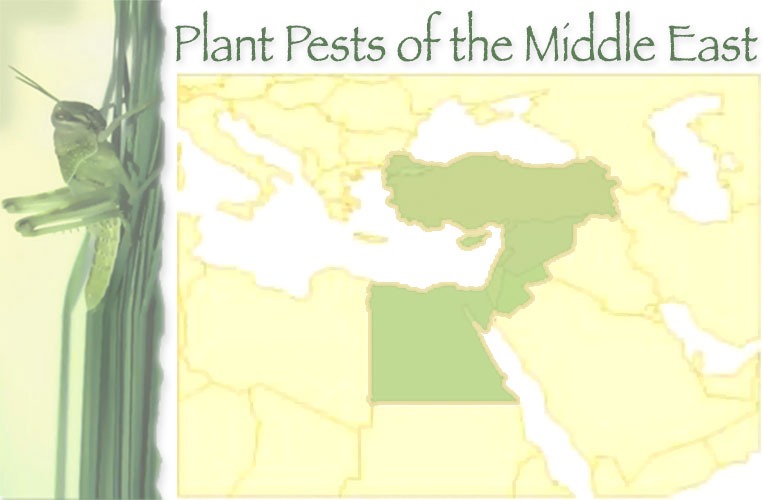 END_OF_DOCUMENT_TOKEN_TO_BE_REPLACED

Y chromosome function, structure and evolution is poorly understood in many species, including the genus of mosquitoes-an emerging model system for studying speciation that also represents the major vectors of malaria. While the Anopheline Y had previously been implicated in male mating behavior, recent data from the complex suggests that, apart from the putative primary sex-determiner, no other genes are conserved on the Y. Studying the functional basis of the evolutionary divergence of the Y chromosome in the gambiae complex is complicated by complete F1 male hybrid sterility. Here, we used an F1 × F0 crossing scheme to overcome a severe bottleneck of male hybrid incompatibilities that enabled us to experimentally purify a genetically labeled Y chromosome in an background. Whole genome sequencing (WGS) confirmed that the Y retained its original sequence content in the genomic background. In contrast to comparable experiments in , we find that the presence of a heterospecific Y chromosome has no significant effect on the expression of genes, and transcriptional differences can be explained almost exclusively as a direct consequence of transcripts arising from sequence elements present on the Y chromosome itself. We find that Y hybrids show no obvious fertility defects, and no substantial reduction in male competitiveness. Our results demonstrate that, despite their radically different structure, Y chromosomes of these two species of the gambiae complex that diverged an estimated 1.85 MYA function interchangeably, thus indicating that the Y chromosome does not harbor loci contributing to hybrid incompatibility. Therefore, Y chromosome gene flow between members of the gambiae complex is possible even at their current level of divergence. Importantly, this also suggests that malaria control interventions based on sex-distorting Y drive would be transferable, whether intentionally or contingent, between the major malaria vector species.